I grew up on the north shore of Lake Superior, in Northern Minnesota where my father was a forester. I still miss the big lake and love to visit when possible. I worked for the US Forest Service up the Gunflint Trail in the Boundary Waters Canoe Area of Superior National Forest for two summers while attending the University of Michigan in Ann Arbor, graduating with two undergraduate degrees, one in Environmental Engineering and the second in Natural Resources  Forestry.

While at UM, I also received a MS in Public Systems Engineering, a mix of Operations Engineering and public policy (not setting up rock concert speaker systems). While at UM, I met my wife to be, Brenda. While in graduate school, we both worked at the NOAA Great Lakes Environmental Research Laboratory. 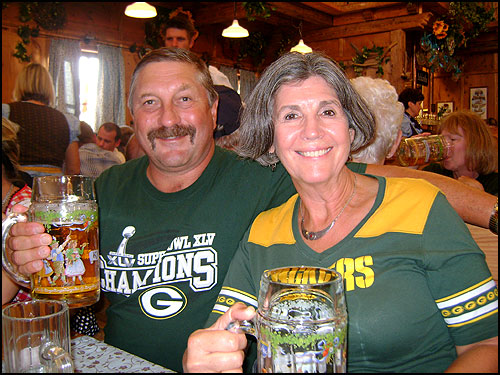 In 1977, I was hired by the State of Wisconsin as a Department of Natural Resources budget analyst. In 1987, I moved jobs to become the Chief of Facilities Management for all owned and leased Department building and offices statewide. In that capacity, I represented the Department with the State Building Commission, the group of state legislators who must review and approve all state borrowing and construction projects. During the course of my career, I worked on 18 biennial budgets and gained approval for over $500 million in capital construction projects for parks, hatcheries, and ranger stations, including all Regional Offices and Service Centers except SER Milwaukee, which was in 2011-13 budget. I am still active in the international Association of Conservation Engineers (ACE) and a past president of the group.

I retired September 24, 2010, after over 33 years with the State of Wisconsin and 5 years with various federal government agencies.

As most folks know, I am married to Brenda Hagman who worked for DNR for 30 years before retiring in 2008. We are parents of three: Jacob(30) - who with wife Jess, have our grandson Judah; Nickolas(27); and Krista(25). We are dog owners too, with Sophie, our 14 year old German Wirehair. We live in rural Cross Plains, where I volunteer to mow at the federal Cross Plains Ice Age Reserve property. Brenda and I are avid Packer fans, but are still and will forever be Wolverine fans. 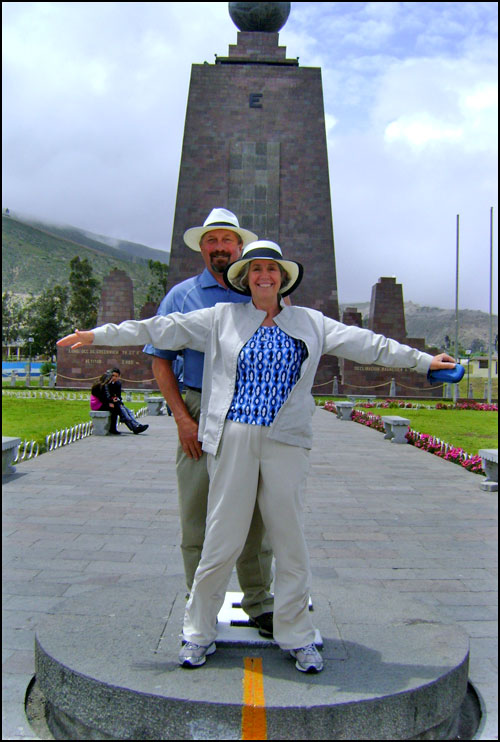 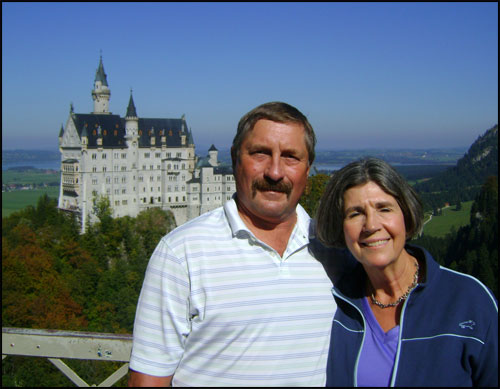 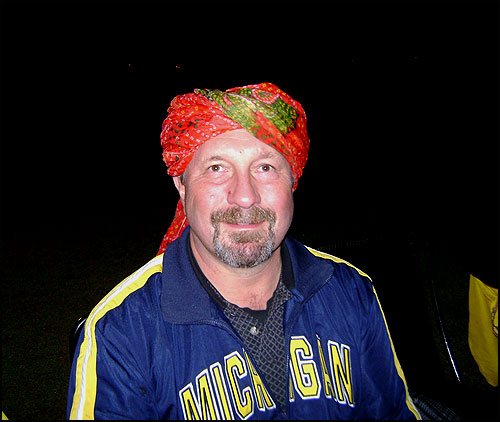 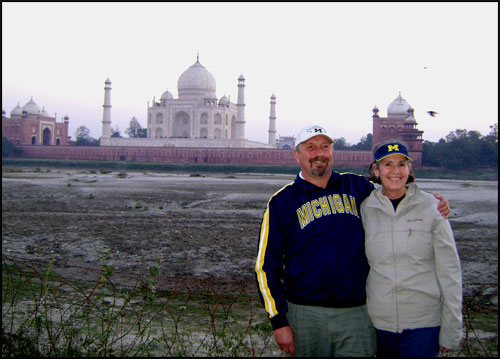 For 10+ years we also have spent late winters at our time share in Mexico and intend to continue that golfing event until we cant make the trip anymore! 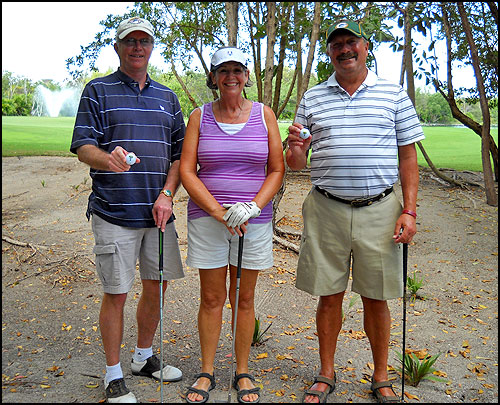 It is a GREAT Time to be retired!