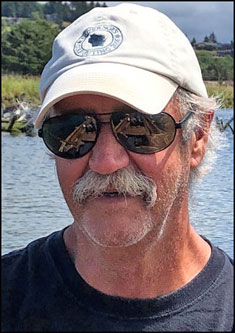 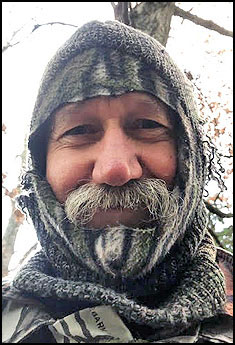 My first job after high school was at DNR in 1968; I was born in Menomonie and we moved to Madison when I was ten.

DNR was then housed in the Hill Farms S.O.B. (before Pyare Square) and I began in Mail and Supply. Since I sorted and delivered mail I learned the names of most of the employees throughout the agency, and as I pushed my mail cart from floor to floor Secretary Les Voigt occasionally gave me a nod in the hallway.

Beginning in 1964 my father, Paul, was chief of staff for Governor Warren Knowles  of Knowles/Nelson Stewardship legacy  and as a teenager I had the opportunity to fish and hunt with the Governor all over the state. We were often accompanied by various Board members at the time as well as some agency staffers such as well-known photographer Stabor Reese.

In those days you could buy poachers guns next door to Mail and Supply, at Regulation and Licensing, that were confiscated by Law Enforcement. I still have an antique Winchester Model 92 that I bought for $75 and shot my first deer with it.

The thrill of processing mail, however, was not longstanding and after a year I was able to transfer to Poynette Game Farm and outdoor work. I worked on the Information and Education side, rather than pheasant propagation, and among other things I supervised Y.C.C. kids in building the nature trails at Poynette. I also hosed out the cages in the zoo they had at the time  primitive by todays standards  and interacted daily with bears, wolves, badgers and other native Wisconsin critters. Job duties included gopher trapping to feed the snakes in the reptile exhibit, and spraying 2,4,5T (Agent Orange) on acres of poison ivy in the pine plantations.

Doesnt get any better than that when youre 19 years old.

I left after a couple years and hitchhiked to California; this was followed by a stint on the ham line at Oscar Mayer which, to my parents relief, convinced me to go to college.

I emerged with a degree in Journalism in 1974. That same year I had my biggest adventure as a young man, living on Kodiak Island in Alaska. Initially I worked as a butcher in a crab cannery until I obtained a job as a deckhand on a 38 foot commercial salmon boat. It was a tribal boat, and I lived for several months in the Aleut village of Old Harbor, population about 200, accessible only by mail plane or boat.

In college I had served as editor of the school newspaper, and the journalism degree lead to a job as managing editor of the now defunct Jefferson Banner while freelancing for other publications. An office romance later led to marriage and Chris and I have been married for 41 years. 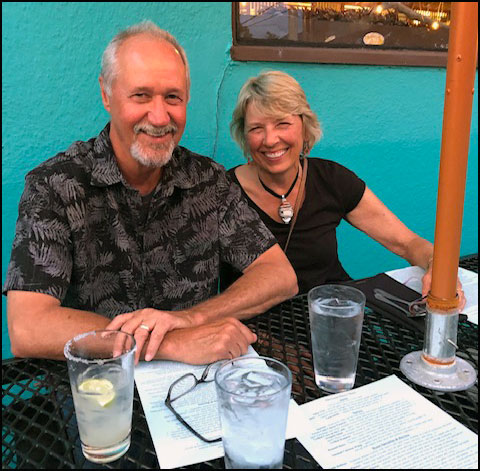 After a few years in journalism I entered Rutgers Law School in Camden N.J., just across the river from Philadelphia. I also founded a campus newspaper and emerged in 1980 with a law degree and began working at Lawton and Cates in Madison. John Lawton was Chairman of the DNR Board during part of the 80s, and his original law partner was Gaylord Nelson. When Gaylord went into politics he was replaced by Dick Cates, who was one of Wisconsins top trial lawyers and headed the House Judicial Committee investigation into Watergate in the early 70s. I was quite fortunate in that period to have many important mentors and influences.

Before returning to DNR, in 2003, I spent more than 20 years in civil and criminal litigation, with cases involving everything from homicide to asbestos exposure, as well as a lot of union work for state employees and other public and private sector unions. Somehow I also caught every case that came into the office involving animals, from dog bites to horse confiscations.

I found jury trials and other litigation very intense and stressful, and hoped to find some relief with my 2003 appointment as DNR Secretary.

Coming from the outside, after a 30 year hiatus was like drinking out of a firehose. Its hard to imagine a job with a wider range of issues in a unique agency that included both environmental protection along with traditional hook and bullet DNR functions as well as parks, forestry, etc. Most states have two or even three agencies covering these functions.

It involved dealing with every level of government from town and county to municipal, state, and federal as well. I dealt with scores of nonprofits including outdoor recreation and environmental organizations, land trusts, the DNR Board and Conservation Congress, and business and lobbying interests of every stripe.

It was an incredible learning experience and a never-ending quest to find the sweet spot between all these competing interests. That may never happen with issues involving deer and wolves, but some of the most rewarding work involved statewide Stewardship purchases or the reclamation of brownfields in urban, waterfront properties.

I had a great staff to guide me through a lot of this, and a great deputy in Bill Smith, who showed me the ropes and gave me some internal credibility. 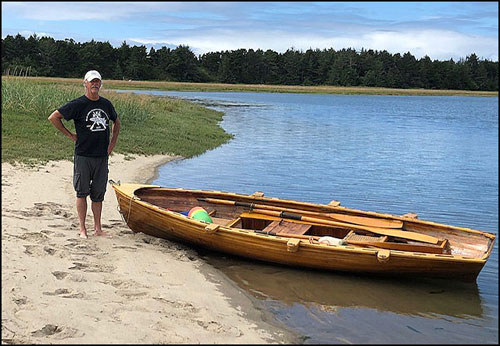 This is a boat I built twenty years ago for musky fishing in Wisconsin.
Now its a salmon boat in Oregon.

After five years I left the agency, returned to Lawton and Cates part-time, and ran for Attorney General in 2010. Timing is everything, and even Russ Feingold went down that year. Twenty-eight years earlier, Russ had beaten me in a close Democratic primary for State Senate; I was on the short end of his first electoral victory and we went down together nearly 3 decades later. 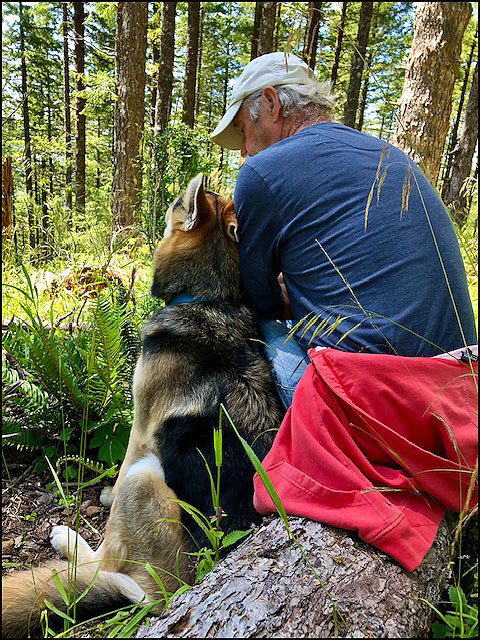 I should say that I have since reversed my sad electoral efforts. Two years ago our Town Board Chairman stepped down, leaving no one on the ballot. Twelve neighbors wrote me in, and though it was about a million fewer votes than I received in 2010 it was still a landslide victory, and I am the current and recently reelected Town Board Chairman for Waterloo Township in Jefferson County. As the Prince of Potholes, my kingdom includes about 900 souls and 40 miles of paved roads, where I labor for the magnificent sum of $200 a month.

I also live part time on the Oregon coast, on a river near the small town of Pacific City, and salmon and seals swim by my dock. I travel there three times a year for a month at a time. I have a daughter out there, Whitney, and she mostly works on documentary films involving environmental or outdoor issues. Her first film premiered two years ago at the Banff Film Festival and it involved public lands. They dont fall too far from the tree, and our son Tyler is a certified arborist and has his own tree service near Madison. 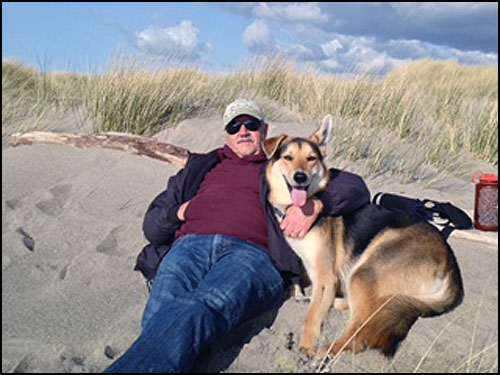 Along the coast with Granddog, Bear. 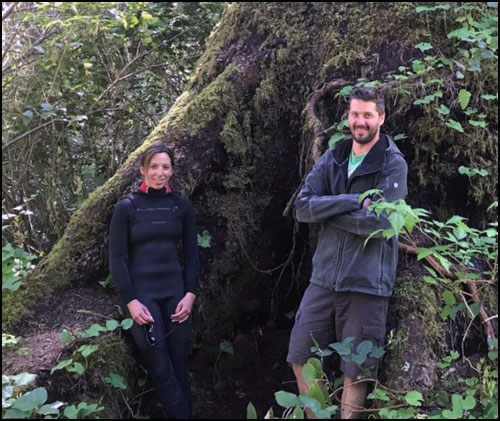 Whitney and Tyler on a surfing break
Short SandBeach, Oregon.

I still stay in touch with a lot of DNR friends and have played in the DNR golf league for about ten years.

It doesnt get much better than that for a 71 year old.