Jeff grew up in what once was a small farm town (Yorkville) in Illinois (shhhh . . . it isn't widely known he's a flatlander). Always with a love for the outdoors, he pursued a forestry degree from UW - Stevens Point after attending Waubonsee Jr. College in Illinois for the first two years of college.

He started his career with WDNR in 1980. After a 2-year stint in Black River Falls he transferred to Merrill as an "acceleration" forester. Working mostly on public lands, he focused on sustainably harvesting the glut of over-mature aspen that originated from Wisconsin's devastating fires back in the 1930's.

In the early 1980's he also set down roots in Merrill with his wife Bobbie as they started a family, bought a house, and became entrenched in the community. He also managed to finish graduate school at UWSP during this time frame.

In the late 1980's Jeff shifted into the Forester-Ranger position at Merrill with responsibilities for fire control and private forestry. This position required he obtain law enforcement credentials which proved to be very valuable in this position and throughout his career. 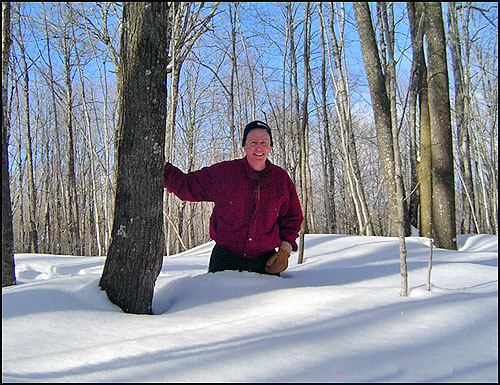 It also offered the opportunity to go on several fire assignments in the western states which was both exciting and excellent training. Working with private landowners also proved to be very rewarding (and occasionally frustrating!).

In 1998, he transitioned to the forestry liaison position, working primarily on the Lincoln County Forest and DNR lands within the county. The County Forest program is unique to Wisconsin and serves as a model partnership between the counties and State. Few know that the largest public landowner in Wisconsin is the County Forest program with over 2.4 million acres! The love for that program would lead him to Madison in 2001 when he accepted the position of County Forest / Public Lands Specialist in the Bureau of Forest Management. Jeff remained in this position until 2012 when he retired with over 32 years of service with WDNR.

A few of the more rewarding aspects of Jeff's career with DNR included:

Since retirement in 2012, Jeff has kept busy assisting the Wisconsin County Forests Association and also doing some part time work for an engineering company that inspects airport pavements, nationwide. His wife Bobbie has also retired from banking. They both are busy experiencing daughter Dana and her family's five grandchildren ages 1 to 12 that reside in the Twin Cities. 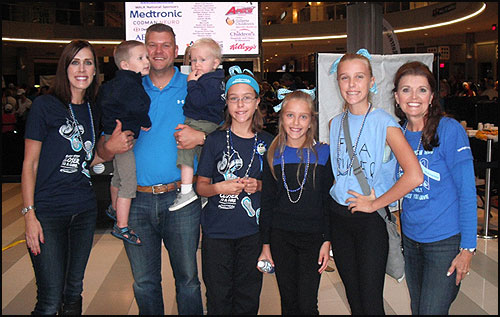 Retirement has offered Jeff more opportunities to fish and play golf which are two of his favorite pass-times along with playing pickleball and working out at the Prairie Athletic Club. He volunteers with the First Tee program during the summers as a youth mentor, and enjoys staying in touch with retirees at both the Madison Bike & Bowl Team,(MBBT) and the Association of Retired Conservations, (ARC) group. There has been an uptick in travel with recent trips to Lake Tahoe, Florida, San Francisco, and Arizona. 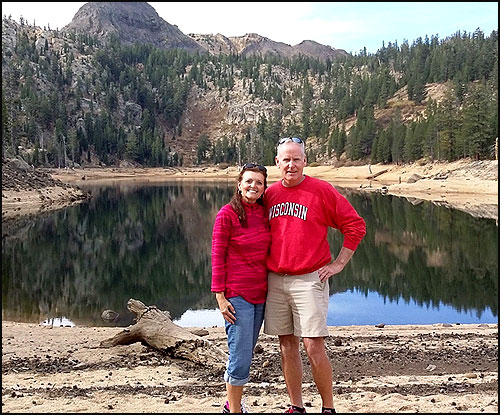 Annual fishing trips to Canada and Michigan's UP are also a must on the calendar.