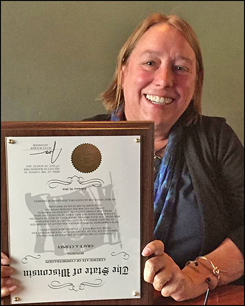 After 29 years of state service, Grace Cudney retired on February 18, 2016, while on a six-week trip to Australia using sabbatical time!

Graces education includes a Masters Certificate in Project Management (2004) and a Six Sigma Black Belt (2014) in process improvement from the University of Wisconsin-Madison. She holds a Bachelor of Arts in both Business Administration and Computer Science from Lakeland College.

Grace spent 13 years (1987-1999) in WDNR-Finance (GEF2) where she was instrumental in the roll out of the state of the art WISMART finance system. During that period, she was also a Financial system security officer, bureau Data Coordinator, and Acting Finance System & Support Section chief for one year.

She was a union steward for the Wisconsin Professional Employees Council and served on the DNR Union Management Advisory Team to implement the agency reorganization and develop cooperative partnerships between management and staff.

Her final project was the implementation of statewide mental health expansion services to people with severe mental illness and substance abuse who were under served in their counties and tribes. This Governors initiative was a response to the Sandy Hook Elementary School shooting on December 14, 2012 in Newton, Connecticut.

Grace is married to Patrick Harding who retired from the State Laboratory of Hygiene after 35 years of service. He was chief of the toxicology section. Pat is an expert in alcohol impaired driving. He testified in 750 Wisconsin cases.

From 2006 to 2014, Grace served on the Wisconsin Women in Government (WWIG) Board of Directors. WWIG is a non-profit, bi-partisan volunteer organization that recognizes and supports women who choose to pursue a career in government through scholarships, educational, mentoring, and networking opportunities.

In 2003 Grace was a WWIG scholarship recipient of the UW-Madison La Follette Graduate Leadership Program. In 2009 she was WWIG President. She continues to be a volunteer mentor at WWIG speed networking events and helps UW La Follette Public Affairs graduate students prepare for job interviews.

In March 2019 Grace became a coach at Girls on the Run (GOTR)  South Central Wisconsin. GOTR inspires girls to be joyful, healthy, and confident using a fun, experience-based curriculum which creatively integrates running. 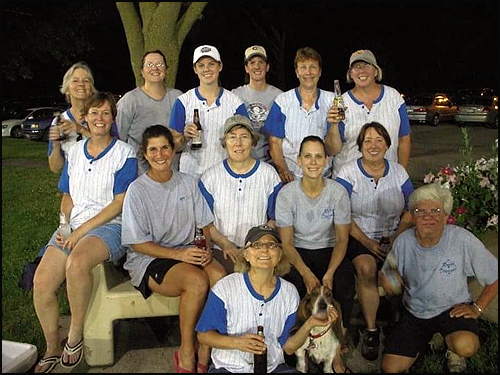 Grace played on the WDNR Womens Softball Ream, The Rough Diamonds, for 27 years! 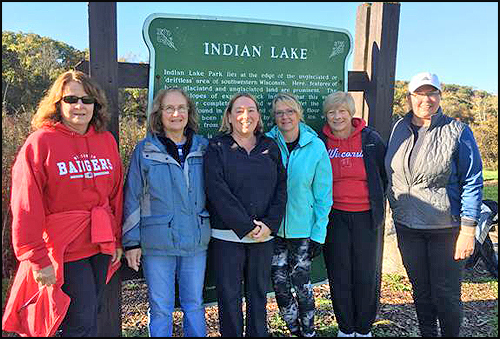 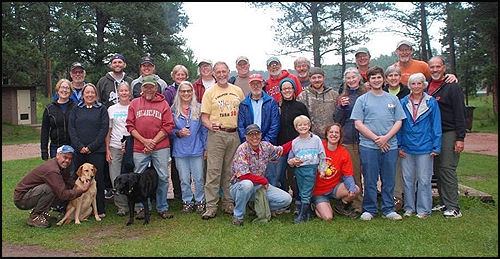 She and Pat also tent camp with the Bubs International group which is composed of former DNR employees and their families. 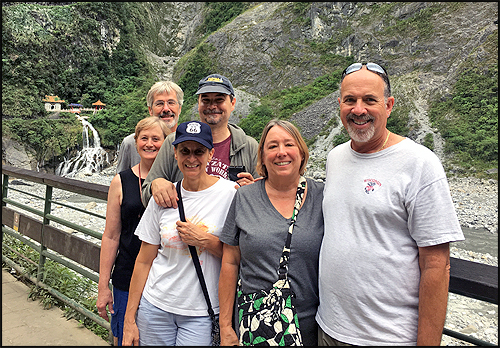 What many folks do not know about Grace is that she was born in Ottawa, Ontario, Canada. Her parents came from the wheat farms in the Prairie Provinces of Alberta and Saskatchewan. After her father earned his graduate degree in physics at University of Saskatchewan-Saskatoon, he was hired by IBM in Poughkeepsie, NY where Grace grew up.

Grace became a US citizen in October 19, 1995. Her DNR colleagues threw a surprise party after she was sworn in. Everyone helped make it a celebration to remember.

Grace and Patrick celebrated their 37th anniversary sheltering-at-home due to the COVID19 pandemic. They are looking forward traveling when the travel bans are lifted.