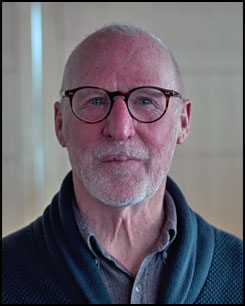 Coming to Wisconsin to work in the DNR air management program was the one year plan. In the early 70's there were state and federal hiring freezes for forestry positions. For me and my fellow students who had just graduated from the University of Minnesota - College of Forestry the choices were on to graduate school or find something in the interim until state and federal hiring resumed. A few, who had interned with the likes of Boise Cascade or Weyerhaeuser, had the start of their careers guaranteed.

My interim one year plan became a thirty-six year career. I feel very fortunate. I worked on important and interesting environmental concerns with and for dedicated and creative individuals. I have established lifelong friendships with many of my colleagues.

I ended my career in February 2010; my formal retirement was in 2008. The majority was spent in the agency's air management program implementing state and federal air pollution control requirements. I started working at Coke Building as an engineering technician working with a group that conducted stack emission testing throughout the state to determine compliance with air pollution regulations and ended at GEF 2 as a part-time LTE revising a regulation limiting mercury emissions from coal-fired power plants. In addition to the Coke Building and GEF 2 my work stations included Pyare Square, Camp Wakanda, Southern District Headquarters and 1 West Wilson.

For most of my career I supervised staff responsible for developing policies to implement state and federal laws and regulations addressing many air quality concerns such as ground level ozone, particulates, sulfur dioxide, hazardous air pollutants, and acid deposition. We also analyzed many emerging issues including climate change, mercury contamination in the environment and air toxics health risk assessment. I also had the opportunity to represent the state on numerous regional and national groups developing strategies to address existing and emerging air quality issues using our Wisconsin efforts to influence proposed regulations and policies.

I have also worked internationally assisting in developing air quality management programs in the Czech Republic, Ukraine and Romania after the dissolution of the Soviet Union.

In the Czech Republic, then Czechoslovakia, I was part of a group that involved local officials, non-governmental organizations, industry and the Czech Ministry for the Environmental to propose a regional air quality management organization for Northern Bohemia. Northern Bohemia produced the majority of the country's electrical energy from high sulfur content brown coal that was mined and combusted in this region. Rainfall the acidity of vinegar had been measured locally. Our principal activities included an evaluation of the existing air quality management structure, providing a comparative analysis with Western Europe and United States approaches and proposing a regional organization that included a funding mechanism, provision for public participation in setting goals and an organizational structure.

In Ukraine, I was involved in two projects, one locally in Mariupol, in the area that is now in armed conflict with Russia, and the other with a national focus. For Mariupol, a heavily industrialized city on the Sea of Azov, the project involved environmental audits at major iron and steel enterprises, identifying low-cost air pollution control strategies, designing and installing an air quality monitoring network in the city, and recommending training and equipment needs for the local air pollution control authorities.

In the national effort I worked with a team of individuals from Ukraine, the United Kingdom and the United States to assist the Ministry for Environmental Protection and Nuclear Safety in making improvements in fundamental air quality management tools. This included ambient air quality standard setting, developing pollutant emission inventories, and establishing technology-based control requirements. The working group evaluated Ukraineâs existing air quality management approaches in these areas and compared them to methods employed in the European Union and the United States. Based on this comparative analysis, an improvement plan was developed.

In Romania I conducted an assessment of the capabilities and structure of their air quality management program and based on that evaluation designed and implemented a program of training for government environmental staff to address their interest in making improvements. The goals of the project were accomplished through study tours involving Romanian government employees and local and state air quality agencies in the United States.

In 2009 I was a student at the University of Wisconsin - Madison pursuing a Global Health Certificate. My interest in global health issues evolved through my career in air quality management, international work experiences and personal involvement in the Wisconsin Medical Project, a non-profit organization providing humanitarian assistance to Cuba and several African nations. 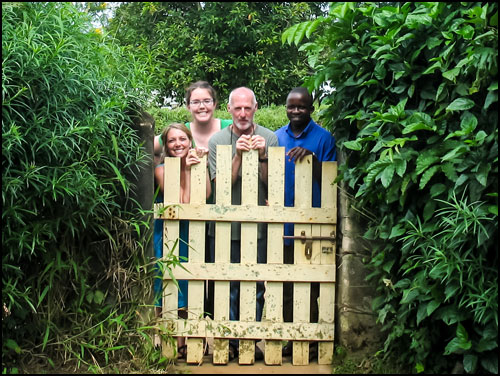 In Nkosi, Uganda with medical student Ally, nursing student Nicole and Anthony, a nurse at Martyrs Hospital where we were stationed.

One of the certificate requirements was an overseas experience to become acquainted with the health care practices of a developing country. I spent five weeks in Uganda with a dozen nursing and medical students, learning how the country addressed important health issues such as malnutrition and infectious disease. We also had the opportunity to participate in clinics, e.g. under - 5 immunization, AIDs testing and counseling, alongside local health care workers. 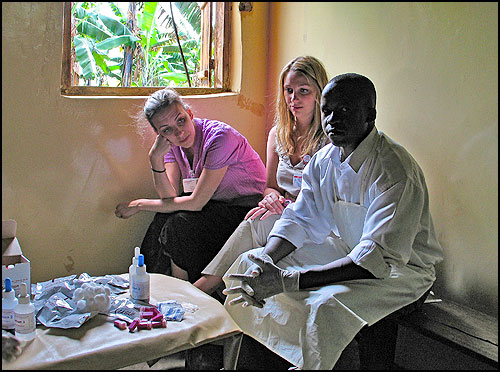 Farah and Ally, UW medical students, and Anthony, nurse at Martyrs Hospital, take a short break from HIV/AIDs testing at a clinic in Ngando Village. 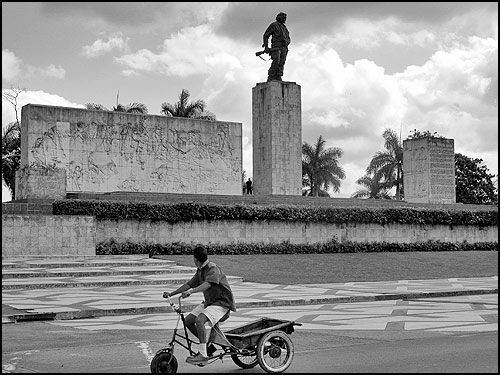 I have traveled to Cuba many times, participating in trips with the Madison Camaguey Sister City Association, the Wisconsin Medical Project and the International Crane Foundation. I am a member of the City of Madison Sister Cities Committee, volunteer at the Wisconsin Medical Project warehouse and co-lead the nonprofit Green Fire air quality workgroup.

I like being outdoors and the opportunity to travel with memorable trips to China, Vietnam and Cambodia. 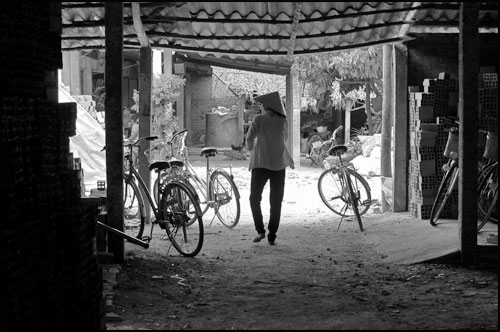 I've found enjoyment in bicycling. I've been on trips with friends to many places in the U.S. and other countries with recent bicycling trips to Spain and Norway. 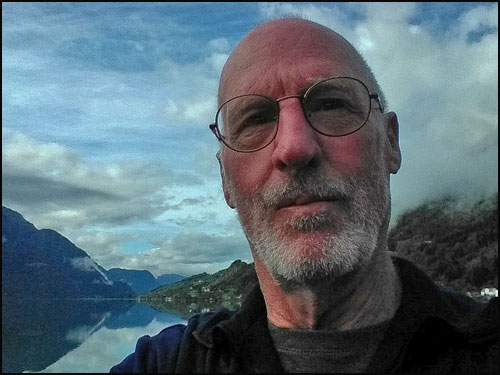 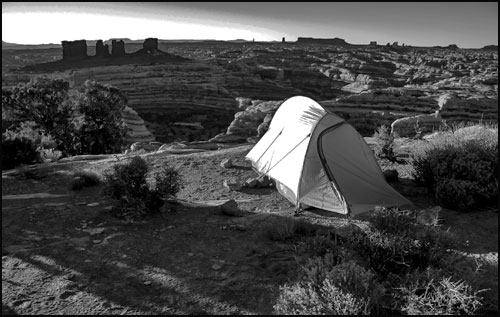 Hiking and backpacking as well with many adventures in the U.S. 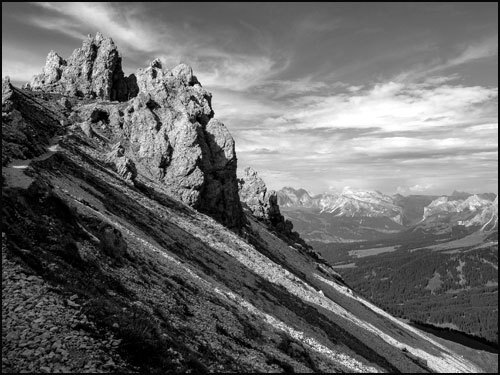 Within the last three years to the Dolomites in Italy and Patagonia in Argentina.


Of course I needed to photograph my travels.