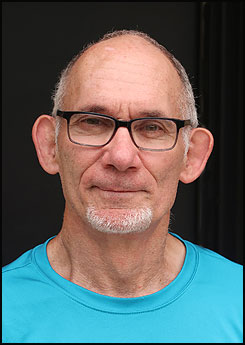 Growing up in Shawano (where my parents still live in our original house), I was convinced that I would someday be a forester. I entered UW Madison as a forestry major in 1969. I spent a couple of years as a forestry major before thinking about law school and transferred to business for what I presumed would be a better background. Im not sure if a business major helped me get into law school but the contracts, insurance, risk management, real estate and collections background certainly proved useful in my role as attorney for the parks program. I graduated from UW Law School in 1976 and went to work as a hearing examiner adjudicating contested unemployment claims for the Unemployment Compensation Program in what was then called the Department of Industry, Labor and Human Relations. In 1980, I transferred to DNR to work in Legal Services for the Wisconsin Fund Program which lent money to municipalities to build sewage treatment plants. Before the year was out I switched to what I would be doing for the next 31 years and became the attorney for parks, law enforcement and treaty rights with a little water law on the side.

Its easy to see todays DNR system of Zoom meetings and emails as efficient but during most of my career I saw every DNR law enforcement officer face to face at least once a year and spent my day talking to them and their support staffs on the telephone. I could walk into any DNR office and know not only my clients but also the front line staff. Im sure I got talked into taking on cases that wouldnt have seemed like such good ideas if presented in an email. Speaking of cases, I lost my first (Does a warden have reasonable suspicion to stop the only vehicle in the area at 2:00am when it took him 45 minutes to get to the scene of the complaint?) and last (Can a farmer hunting deer over a pile of pumpkins claim the exemption from illegal baiting for normal agricultural practices?) in the Court of Appeals but had a pretty good run in between.

My career was most impacted by the Voigt case involving Chippewa off-reservation treaty rights. In 1983 the Attorney Generals Office notified us that they had just lost a case in the United States Court of Appeals that resulted in the Chippewa having off reservation treaty rights. You all know the rest of the story and many of you were involved. The next 10 years of litigation and negotiations opened my eyes to the importance of treaty rights to the Ojibwe people and the difficulty of accepting that fact to many in Northern Wisconsin.

I finished my career as DNRs chief counsel. I worked ok with the Stepp administration on a personal level but knew that a divorce was a strong possibility and retired in 2011. Since that time my wife and I bought a camper van in which we seek out retired DNR employees in whose driveway we can camp for free. We were most recently in Montana where we visited retired wardens Karl Brooks and John Plenke Sr. I no longer run but enjoy biking with the DNR retirees bike group the Madison Bike and Bowl Team, www.madisonbikeandbowl.com which originated with a group of DNR foresters and is always looking for new members! 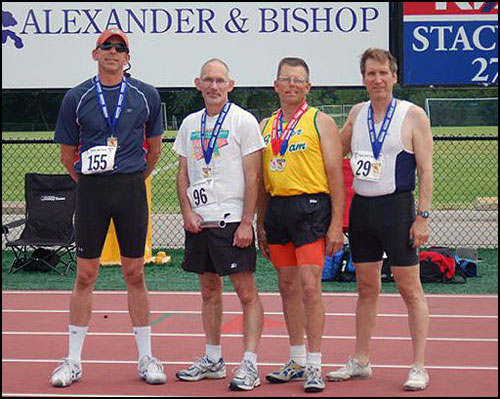 My greatest accomplishment working for the state is twofold. Runner-up is the creation of the DNR running team which had a great run of success at the Badger State Games. In first place is the taking of 4000 free showers in the locker room under Gef 2 and 3, the result of running almost every work day for 31 years.

What I miss. DNRs park rangers. They were a great bunch of people and were the heart and soul of the parks program. I miss a lot of people at DNR but the park rangers most of all because they dont exist as a program any more.

This summer Im celebrating a couple of 45 year anniversaries. Since Im still a DNR LTE teaching Constitutional Law at the warden recruit academy, I have 45 years on the state payroll. Also, Carol and I celebrated our 45th wedding anniversary on August 7, 2021. 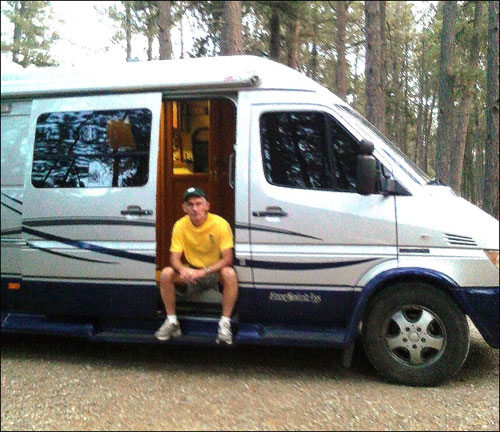 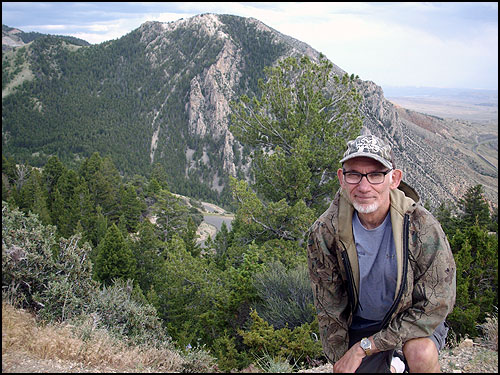 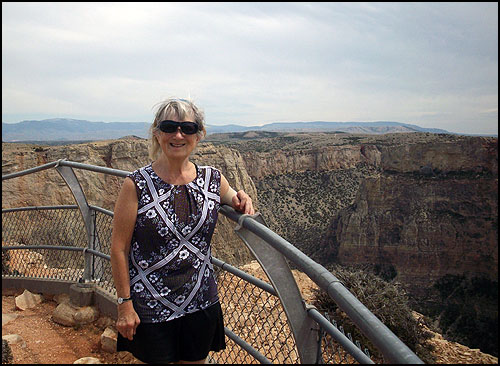 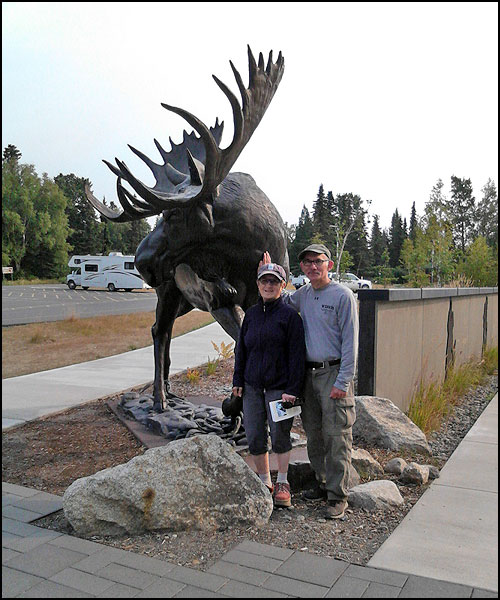