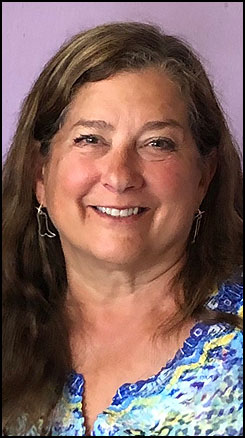 I knew I wanted to work in Water when in 6th grade, growing up in a suburb of Detroit, I wrote my first term paper on Water Pollution and Conservation. That paper was the beginning of a very long career in Water.

I spent the summer of 1970 as a sophomore at the Univ. of Rhode Island studying Oceanography in a National Science Foundation program for high school students. Learning to scuba dive at age 15 opened many opportunities for me.

My love of water took me to Michigan State University, where I received a BS in Fisheries and a MS in Aquatic Entomology. After interning at the Michigan DNR, upon graduation in 1976, I was the first female to be hired as a professional biologist. They even gave me wooden plaque to document that event! After 6 years, I was offered an opportunity to work for Citizens for a Better Environment in Chicago, which led to a position at US EPA in Water and Waste programs for 14 years. I received a bronze medal for a large RCRA enforcement case settlement with US Steel.

While at EPA, I was fortunate to serve a 3-year detail as the Executive Director for the Midwest Environmental Enforcement Association where I worked with 14 states, including Wisconsin. That work paved the way to joining the WDNR in 1994 as the Administrator for the Division of Environmental Protection serving Secretary George Meyer. Then, after reorganization, I was appointed Water Division Administrator, my dream job. One of my most satisfying experiences in this position was serving on a FACA Committee for USEPA to restructure the allocation of state funds from the Clean Water Act.

When the Clean Water Act was passed, the single largest percentage of the funds in the formula were based on number of beef cattle in each state! I worked to change the formula to number of miles of shoreland and acres of lakes, which brought in several more millions of federal dollars to Wisconsin.

I, also, worked directly on the Ballast Water issue and the control of invasive species in the Great Lakes. It was a daunting task to work closely with large shipping companies, technology manufacturers, academic scientists, and state & federal regulators to try to find a reasonable solution to setting a compliance level, then being able to treat to that level, install the treatment system onto a ship, and finally to measure compliance. Another significant accomplishment was working on the Gulf Hypoxia Advisory Committee.

After 10 years in that position, a new Governor changed the administration, and I was moved out of Administration and was demoted to Wastewater Permits Section Chief. This humbling experience afforded me the opportunity to work directly with staff and understand how decisions at the top impacted them. This experience influenced all my future decision-making. Rising back up to Water Quality Bureau Director, I served another 10 years there before ending my career in the Office of Business Services in the Fisheries, Wildlife, and Parks Division. I enjoyed managing staff and mentoring new employees. Throughout my career, I hired many people at all levels. I had the philosophy of trying to hire people who I thought were better than me and who had a positive attitude, that line of thinking never let me down. Seeing staff develop and move into leadership roles was very rewarding. I accepted challenges and created successful outcomes.

Another highlight was when Michigan State University recognized my career and awarded me Alumni of the Year in 2009. Outside of work, the natural environment has always been a large part of my life and recreation. 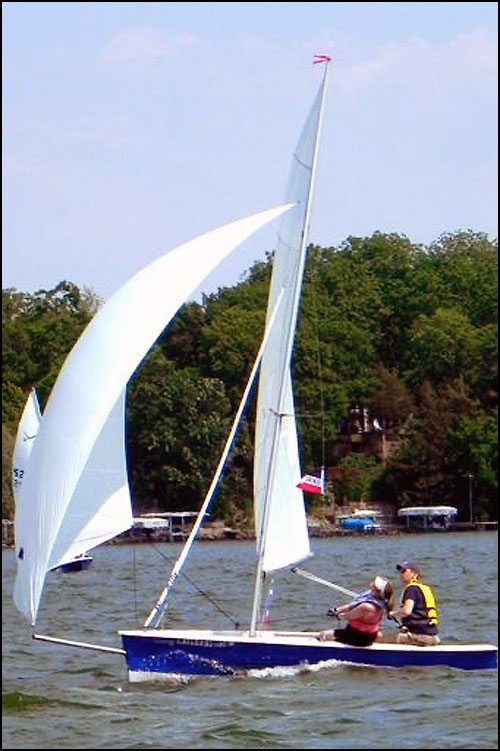 Sailing is my passion and I have been racing on Lake Kegonsa and in Texas regularly since 2000. I have crewed in a seven-day Copa del Rey race in Mallorca, Spain and the Heineken Cup in St. Maarten.

I have been very active in Girl Scouts for 50 years and as a leader, taught my troop about protecting the environment and to make the world a better place. As part of the Stoughton Community Girl Scout Board, we created a non-profit to raise funds to send all Stoughton Girl Scouts to summer camp, graduating seniors lifetime memberships, and awarding a College Scholarship. We are the only community that does this, because it was important to empower girls to stay in scouts longer. We wanted girls to become strong leaders with confidence and life skills. I also received the Rosemary Fleming award for instilling the values of environmentalism and conservation into scouting.

I worked 42 years for state and federal government and loved my work in all capacities. I was fortunate for most of my career, politics was not an overriding factor in decision-making. At the end of my career, however, politics became very difficult to deal with. Nevertheless, when I retired in April 2018, I felt I had left a legacy to be proud of. 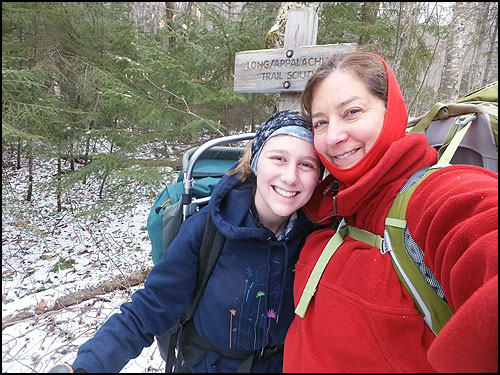 That year, I checked off the first item on my bucket list, diving the Great Barrier Reef with my daughter, Mikki. Although, I wished I had gone decades ago, when the reef was in prime condition. I am an avid reader and read several books every month. I also took up golfing in retirement and now play several times a week at the Stoughton Country Club. 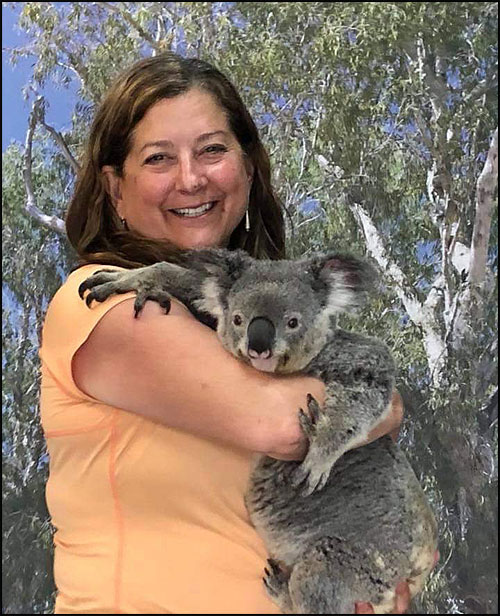 My husband, Lee, and I are travelling more and enjoying the outdoors. We have a beach house south of Galveston, Texas on the Gulf and are snowbirds. We love walking the beach daily, finding sea glass and anything unusual that tide has washed in (as well as picking up beach trash), and of course fishing and crabbing. 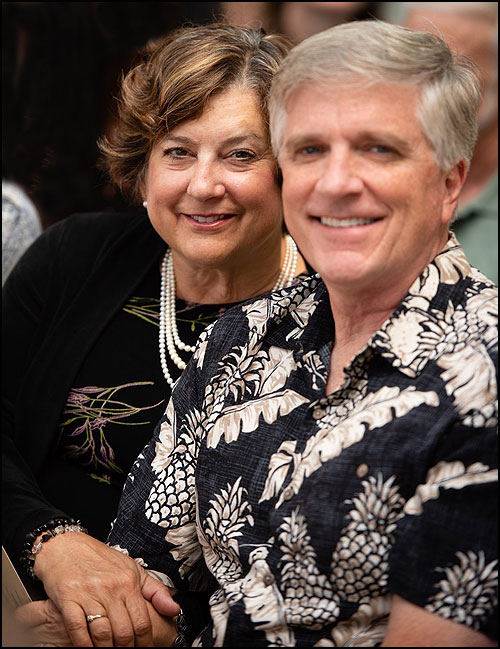 We have travelled and camped at most of the national parks. Since COVID, we bought a camper van so that we could do even more camping at state and local parks. I am very proud of all the work accomplished in my career and the path I have paved for other women to succeed.