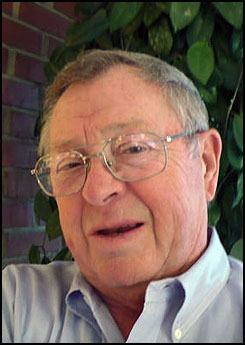 Floyd retired in March 1996 from the Southern District after almost 40 years of state service. He started as a water pollution engineer with the Wis. Committee on Water Pollution, Wis. State Board of Health, in July 1956. He graduated from the UW Madison with a B.S. in Civil Engineering in June 1956 and a M.S. in Sanitary Engineering in 1966. Through state agency reorganizations of the State Board of Health and the Dept. of Resource Development he became the Assistant District Director for the Southern District DNR in charge of the Environmental Protection programs. He also served as Bureau Director for the Bureau of Floodplain and Shoreland Zoning from 1976  1980 before returning to the SD.

Floyd is married to Ellen Stautz and they celebrated their 50th wedding anniversary in June 2006. They have 3 children; Jeffrey (Jane) in Indianapolis, Curtis (Caren) in Newburgh, IN and Susan (Tony Zech) in Middleton. They spoil 6 grandchildren. 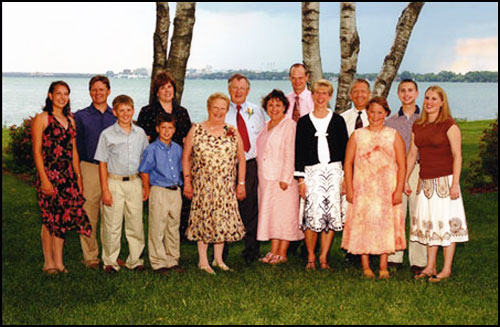 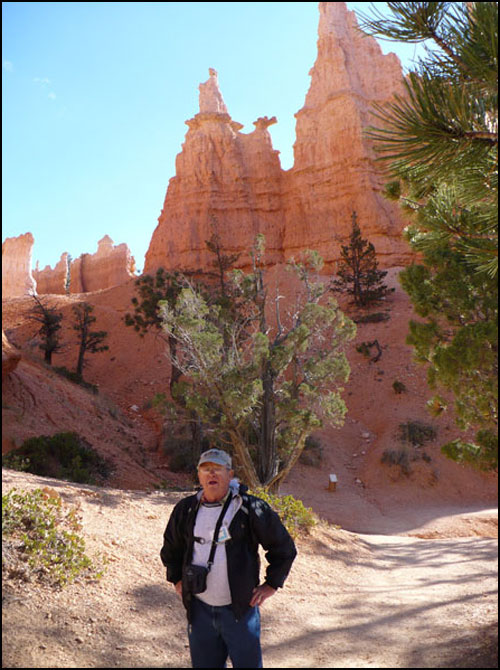 Ellen and Floyd enjoy participating in Elderhostel Tours (8) and other travel. 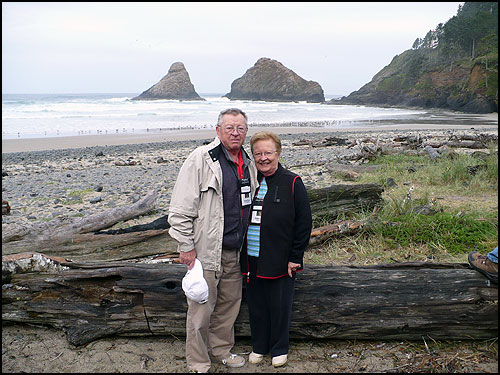 They hosted the Southern ARC group on Marco Island, Florida this February. Floyd is also active as an Area Director for the Midvale Heights Community Association, Madison.

Floyds father (Clifford) and older brother (Clayton) also worked for and retired from the DNR after serving many years with the Conservation Dept. and DNR at the Northern Unit of the Kettle Moraine State Forest.