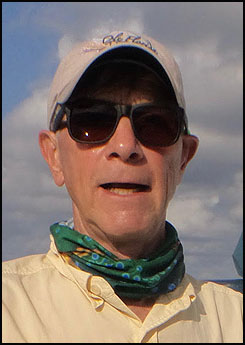 I am still recovering from my exciting career with DNR and related jobs! I live in Middleton with my wife of 54 years, with 3 adult children and 5 grandchildren nearby. The mission, dedication, and professionalism I learned at DNR have always been my North Star and inspiration.

DNR 1972-1982
I came in June 1972, to Water Resources Planning in Pyare Square. There were things to learn in a newly formed DNR, headed by Sec. Voigt and Deputy, John Beale, who applied USFS management models. I learned from Carl Blabaum, Bob Krill, Paul Didier, Duane Schuettpelz, Ted Wisniewski, Tom Frangos, Walter Scott, Milt Reinke, Jim Huntoon and others. The Committee on Water Pollution methods guided us, and river basin surveys had to prove pollution before we could act on orders or enforcement.

Clean Water Act (208) Planning at SEWRPC led to 7 years of great experience and local knowledge. I missed the years under Tony Earl, but stayed close to the DNR and mission by working on this clean water effort, MMSD, etc. With up to 300 local government meetings a year in town halls, firehouses, and schools, I learned local knowledge as Chief Environmental Engineer.

DNR 1982-1994
In 1982, Andy Damon, Bruce Braun, and Linda Bochert recruited me for Administrator of EQ Div. under Buzz Besadny. Was it fun or what? - - with his leadership, public support, and the most dedicated and capable staff imaginable? Board meetings were interesting and issues were on fire.

We got to work on foundational law and policy for groundwater, mining, agriculture, air quality, remedial programs, hazardous waste, lakes, Great Lakes, rivers, acid rain, emergency management! Every environmental program had a Federal and State birth or rebirth in those years.

This was the most exciting part of my career. I learned from the best environmental program managers in the country! Not just EQ folks like Carl Blabaum, Paul Didier, Bob Krill, Don Theiler, Lloyd Lueschow, Jay Hochmuth and Bruce Baker - but others like Huntoon, Jim Addis, and Carl Evert. And Paul Heinen taught me the truth about politics!

Agency leadership was strong and bold, from Tony Earls handoff, to Buzz and Andy, Bruce Braun and Linda Bochert. Control of Toxics became important, as did a challenge by the National Wildlife Federation. Don Winter, Ron Kazmierczak, Dave Hildreth, Dale Urso, Tom Dewitt, and Floyd Stautz kept us practical in the Districts.

Then we revised Adm. Rules: a repeating pattern of 7-10 years earlier, and it was time to change.

Consulting
I joined consulting at RMT in Madison. It was started in 1982 by Tom Kunes, another DNR alum, after doing landfill standards and dump closures. Consulting was built on client services for DNR rules. Our industrial consulting work continued and expanded in 1998, when we built Kestrel Management Services in WI, SC, TX, IL. Railroads, foundries, chemicals, utilities, hazardous wastes, and other clients emerged.

It was a special chance - what motivated industry and entrepreneurs? I learned why capitalism is so taken by the marketplace of ideas, services and products. But the mission was so different from public service!

Education and Engineering
At Purdue, I tried going from Physics to Environmental Engineering, but it did not exist! So I studied what I could in Civil- and got a BS-Industrial Engineering.

Summer of Love for hippies, in 1968 I started as a shipyard Engineer in Hunters Point Naval Shipyard in San Francisco. Lyn worked at Bell Telephone, and we had a year of fun.

We were troubled by the Santa Barbara oil spill in 1968. It seemed that everything I worked on was going to pollute, rust, or be blown up in a war! I thought I would never get to work in environmental issues.

We looked for graduate programs. In California, we missed family and season changes. Graduate study at UW-Madison made us loyal Badgers! I learned there was a future in Water Resources after all! What a delight! We spent a year in Germany on a Fulbright, studying Management Information Systems for their unique River-Basin Management Agencies. My German improved. We traveled widely too.

Youth & School
I was born in 1946 in Fort Wayne Indiana. My parents were blue-collar workers from nearby farm towns, Kendallville and Albion.

We were 4 boys and a sister and all grew up in Fort Wayne, an industrial town. Those foundries, auto/truck plants, wire and motor manufacturers helped to win WW 2. This later left the City the most contaminated Superfund sites in the US.

With bus driver and postal clerk as parents, we kids did spend time on Grandads farm near Kendallville - baling hay, helping milk cows, and fishing in Wible Lake on the homestead. Our parents also found money to rent a small cottage on Diamond Lake nearby. There and near the Indiana Dunes parks, I learned about fish and splashed around with my brothers.

Part of my household duties - burning the paper trash behind the garage. Burning newspapers made sense except for the ash, but when Wonder Bread went to plastic bags, it smelled like trouble. I knew that something was wrong with urban practices. I used to stare at the flames and think about human use of fire over the eons. The smell of burning plastic bags seemed dangerous. It did not seem sustainable and organic. That is when I became interested in ecology, with no idea about the science.

We attended the public schools. I enjoyed football, string bass, math and physics. I delivered the morning newspaper for 6 years. At 15, I started work in a camping/canoe store, and worked there as a student until my Sophomore year in college - when I worked as a carpenter.

Growing up on farms, our parents worked hard. And the Great Depression made them thrifty do-it-yourselfers from the beginning. Somehow they put all five of us thru college, after our public local schools.

I went on to Purdue University, and met my wife, Lyn. The ride-board brought us together to share gas costs, home for Christmas in 1966. Married 11 months later, its 55 years in November!

Retirement In 2010, patterns reappeared in consulting, and we began to think more about travel, fishing, grandkids, and retirement. Lyn joined me too, retiring after 22 years teaching at MATC. 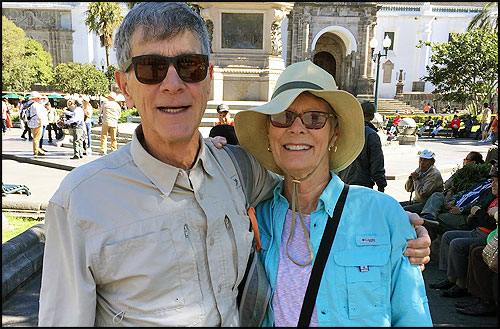 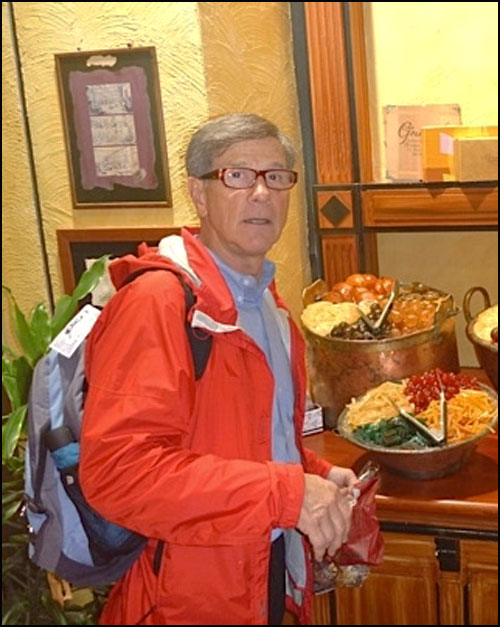 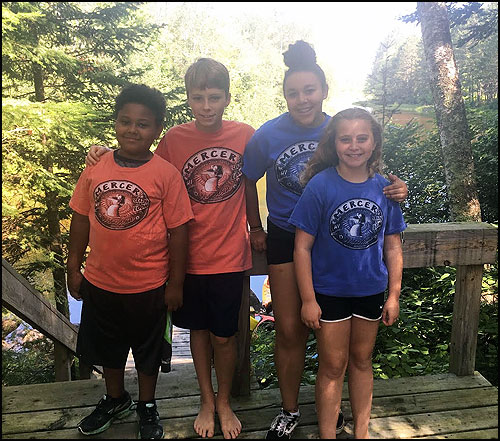 CousinsCamp with Four of our Five Grandkids
"Turtlehead Lodge" outside Mercer 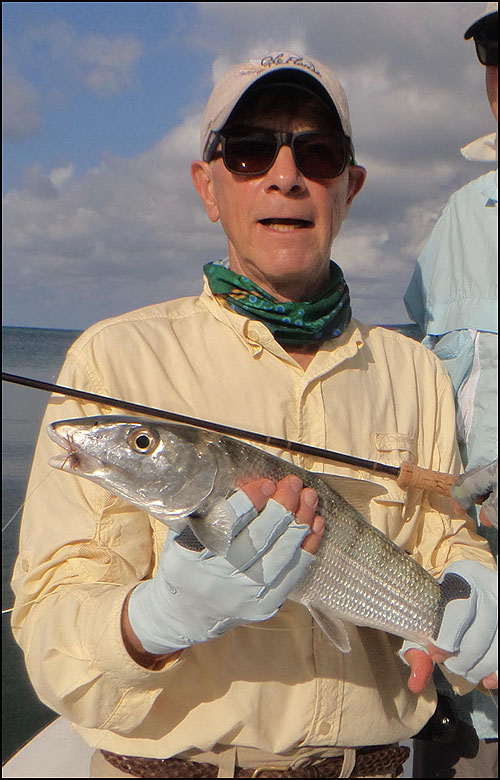 Family and volunteer work, fishing, and political interests keep me busy. Im a board member with The Friends of Pheasant Branch Conservancy. We winter in Florida, travel, and enjoy a Turtle River cabin in Iron Co.

With kids, travel, exercise, and learning to fly fish, I dont have idle time to fill. And I can spend much of it with DNR friends!